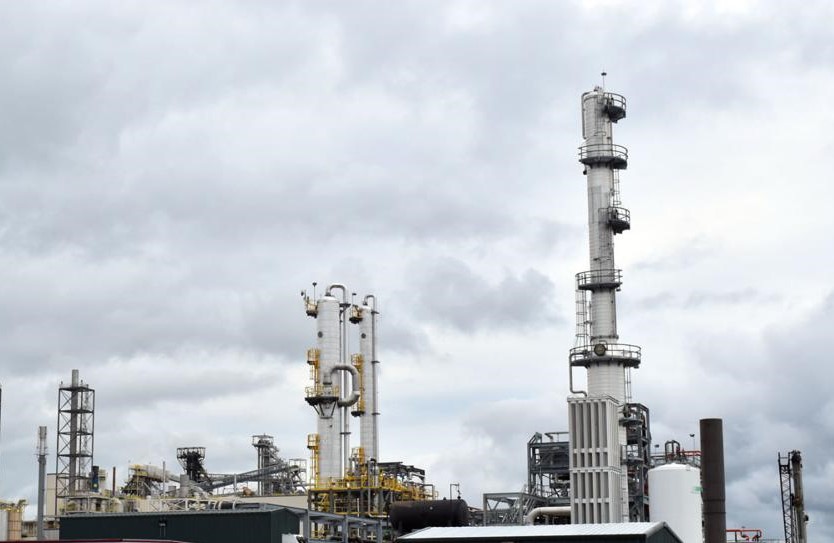 Our team was responsible for the invention, development, piloting and commercialization of a proprietary technology to manufacture renewable Ethyl Acetate. Ethyl Acetate is used extensively in paints, coatings, packaging and pharmaceuticals. Initial idea generation and patent filings were followed by laboratory effort for catalyst and process development. Once the process operating parameters and catalytic performance were identified and economic analysis suggested profitability potential was determined, a pilot plant was designed, constructed and implemented by our fabrication partner. Time taken from initiation of pilot plant design to startup of the pilot plant took less than 10 months.

Several years of pilot plant testing data were used to determine and overcome operational challenges and effect of recycles and byproducts. A commercial plant was then designed, constructed and started up using guidance from our team. Several patents were granted for the technology developed for this project. The result of this work was the construction of one of the largest renewable chemicals plant in the United States. 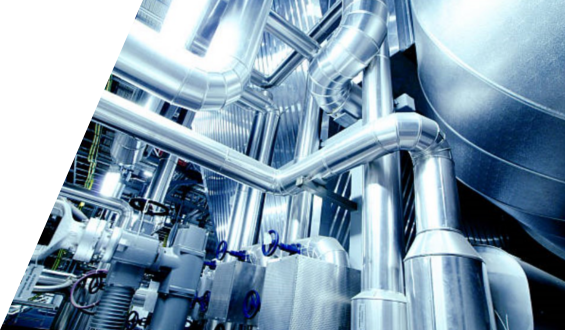